By the third consecutive year, TRUSS participated in Science Week Ireland. Again, TRUSS organised an outreach activity together with the UCD School of Civil Engineering and the Willow Park Junior School in Blackrock (Dublin) on the Monday 13th November 2017 from 9.30 am to 11.30 am. The activity targeted 112 nine-years old students in teams of four and five.

To build the tallest freestanding structure with the following materials: Sticks of Spaghetti + Masking tape + String + 1 Marshmallow. A pair of scissors were also provided to each team.

The entire marshmallow needs to be on top of the structure. Cutting or eating part of the marshmallow disqualifies the team.

The team can use as many or as few of the spaghetti sticks, and as much or as little of the string or tape.

The winning team is the one that has the tallest structure measured from a flat surface to the top of the marshmallow.

All teams were provided with the same amount of materials to build the tallest possible free standing structure. A marshmallow, that had to be placed at the top of the structure, served as reference to measure the height of all structures and to decide the winner. During the challenge, the teams received the support of John O’Sullivan and Patrick Purcell (academic staff from UCD School of Civil Engineering), Aoife Ahern  (Head of UCD School of Civil Engineering and leader of WP3 on training in TRUSS), Parisa Beizaei (TRUSS project manager), and our TRUSS Early Stage Researchers: Shah Nur Alam Sourav (ESR2), Daniel Martinez (ESR12), Siyuan Chen (ESR14) and JJ Moughty (ESR10) who supervised the teams randomly. The competition was very tight, and finally, there were two winners that reached the same height of 65 cm using two imaginative and efficient structural designs. At the end of the session, TRUSS-UCD hoodies and vouchers were awarded to the two winning teams, and TRUSS lollipops were distributed to all participants. UCD staff members are pictured below during the introductory presentation. 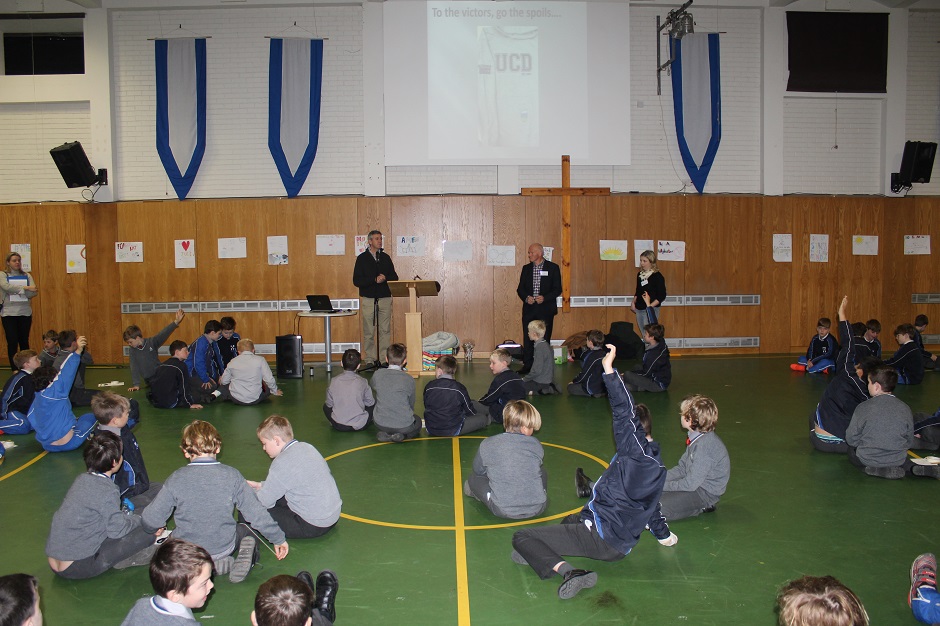